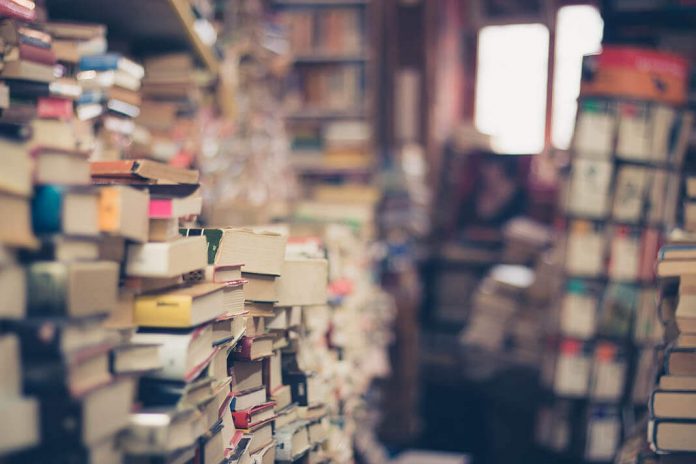 On February, 7th BeeSmart Language School had the privilege of hosting the annual festive event of students coming together and celebrating their progress in their language acquisition.

The director of studies held a motivational speech in which she meant to encourage students and urge them to set higher goals, never quit or give up their efforts to learn a foreign language. She presented the students with three great personalities and three admirable qualities they had.

Charles Dickens was a prominent British author who was highly appraised for his hard work and deep work ethic. Walt Disney, the famous animator and entrepreneur, was the embodiment of perseverance. During his lifetime he was faced with various setbacks and hardships but he made a firm decision not to give up and as a result of that tenacious attitude he founded one of the most successful and thriving animation production companies, the Walt Disney Company.

Last but not least, Oprah Winfrey, the internationally recognized talk show hostess who is also rated as one of the richest African American women of the 20th century, rised through the ranks in no time owing to her extraordinary ability to listen to others attentively. She developed this good habit early in life and it surely stood her in good stead. She learnt a great deal about how people think and feel by paying close attention to her guests in her show.

By introducing the students with these personalities, the message that Miss Eliona was trying to get through to her students was that as students they will not make progress or achieve their goals unless they are prepared to work hard. Nothing can be achieved without hard work.

In addition to that, when they feel that no progress is taking place and they have the tendency to give up, they by no means should bow down to circumstances but rather keep pressing forward with the faith that their efforts will be rewarded.

On top of that, students should train themselves to be quick to listen and slow to speak. It is said that the ability to comprehend is the ability to concentrate and we should all develop the good habit of listening to others like our teachers when they explain the lesson. We will learn faster for one thing and gain more wisdom.

All in all, teacher Eliona congratulated the students on working hard and thanked them for being there and hanging on while the message was being delivered in English. After the speech was finished, the students and guests took pictures together and a relaxed time ensued with refreshments and stimulating conversations. 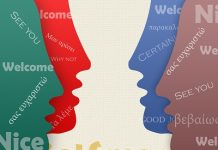 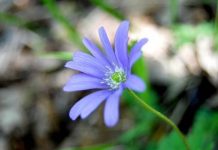 My unpromising start with english

My unpromising start in English 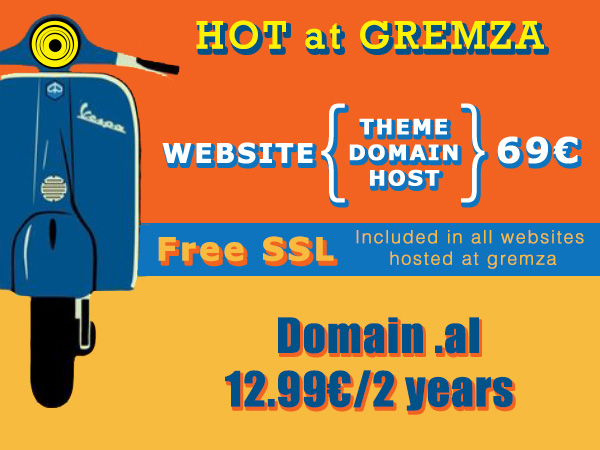